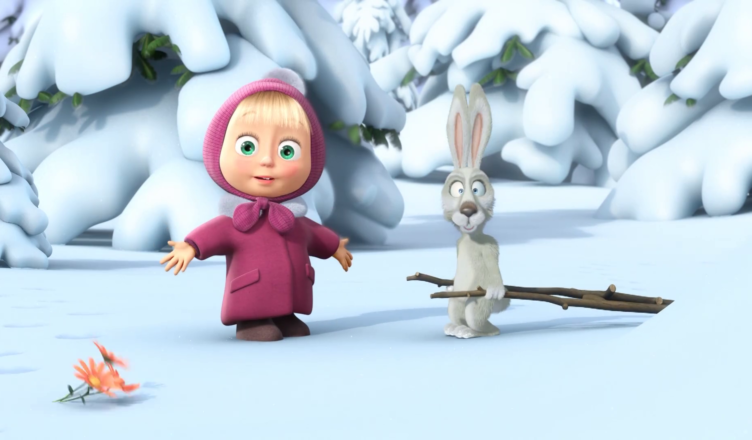 Song of Animal Tracks is a song from Russian TV series Masha and the Bear episode “Tracks of Unknown Animals” The song performed by Elsie Fisher.

If I’d see some tracks right now
I’d know them! I never fail!
A guinea pig, a longhorn cow.
A crawly bug, a nightingale.

Whose tracks go in and out,
Up and down the forest road?
Who is running all about?
Billy bear with Grizzly goat!

No! Just wait now! I think I can’t…
Who walked here for a while?
Oh! It was a furry elephant.
Or a feathered crocodile?

No, I won’t lose! Yes, I will win!
I know who’s been here too!
It’s the tropic jungle penguin
And the arctic cockatoo!

If I’d see some tracks right now
I’d know them! I never fail!
A longhorn pig, a guinea cow,
And of course the daytingale!

Back To All Masha And The Bear Songs 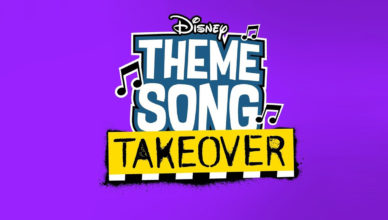