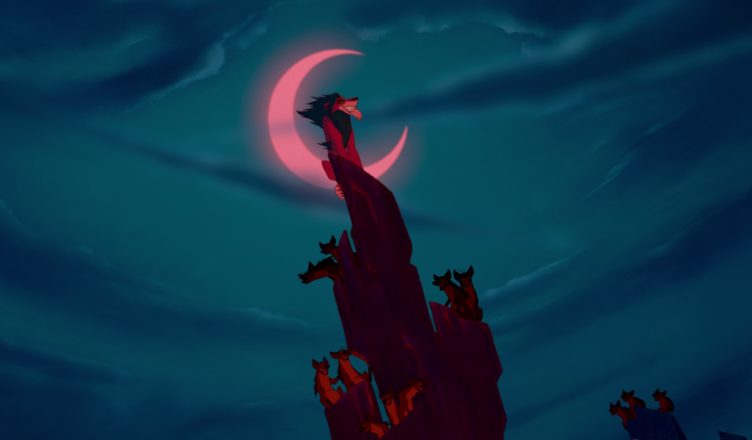 Be Prepared is a song from movie The Lion King. The song is sung by Scar and hyenas and performed by Jeremy Irons/Jim Cummings (after* in lyrics), Whoopi Goldberg, Cheech Marin and others.

Scar: I know that your powers of retention
Are as wet as a warthog’s backside
But thick as you are, pay attention!
My words are a matter of pride

It’s clear from your vacant expressions
The lights are not all on upstairs
But we’re talking kings and successions
Even you can’t be caught unawares!

So, prepare for the chance of a lifetime
Be prepared for sensational news
A shining, new era
Is tiptoeing nearer
Shenzi: And where do we feature?
Scar: Just listen to teacher

I know it sounds sordid
But you’ll be rewarded
When at last, I am given my dues
And injustice deliciously squared
Scar/Hyena Clan: Be prepared!

The future is littered with prizes
And though I’m the main addressee
The point that I must emphasize is
You won’t get a sniff without me!!!

Be king undisputed
Respected, saluted
And seen for the wonder I am
Yes, my teeth and ambitions are bared
Scar/Hyena Clan: Be prepared!

All: Yes, our teeth and ambitions are bared
Be prepared!

Back To The Lion King Songs