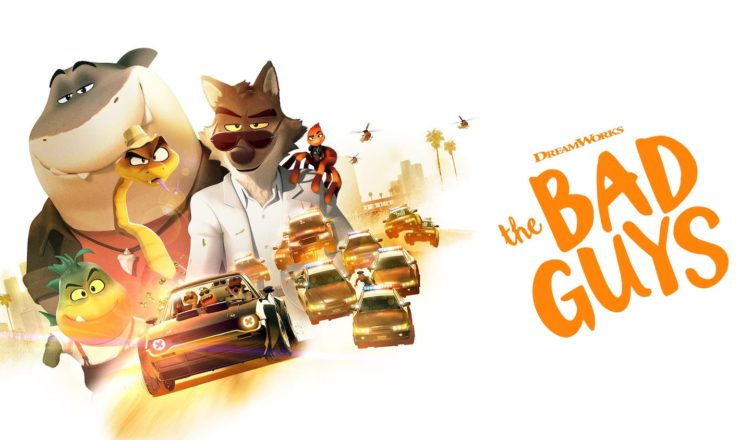 The Bad Guys is an DreamWorks Animation’ 3D animated film which was released on 22 April 2022. The film is directed by Pierre Perifel from a screenplay by Etan Cohen, and is loosely based on the children’s book series by Aaron Blabey. The film stars the voices of Sam Rockwell, Marc Maron, Awkwafina, Craig Robinson, Anthony Ramos, Richard Ayoade, Zazie Beetz, Alex Borstein, and Lilly Singh. The film has 5 songs.

One thought on “The Bad Guys” 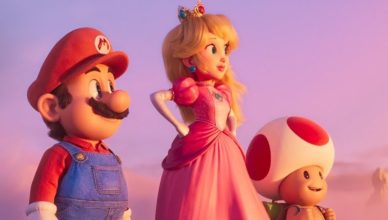