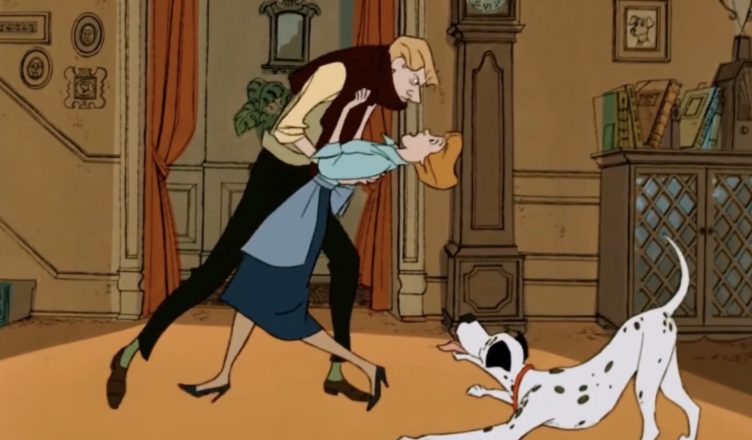 Cruella De Vil is a song from 1961 Disney animated film “One Hundred and One Dalmatians“. The song is sung by Roger Radcliffe and performed by Bill Lee.

Cruella De Vil, Cruella De Vil
If she doesn’t scare you, no evil thing will
To see her is to take a sudden chill
Cruella, Cruella
She’s like a spider waiting for the kill
Look out for Cruella De Vil

At first you think Cruella is a devil
But after time has worn away the shock
You come to realize
You’ve seen her kind of eyes
Watching you from underneath a rock!

This vampire bat, this inhuman beast
She ought to be locked up and never released
The world was such a wholesome place until
Cruella, Cruella De Vil

Back To All One Hundred and One Dalmatians Songs