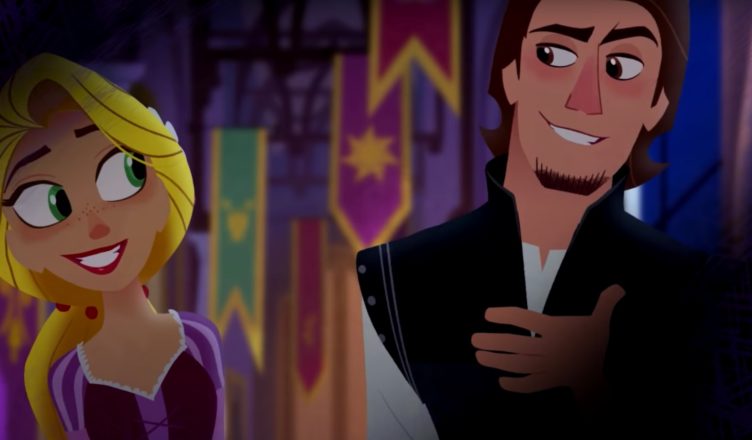 Everything I Thought I Ever Knew is a song from Rapunzel’s Tangled Adventure Season 2 special episode 21 “Destinies Collide”. It is sung by Eugene, and performed by Zachari Levi. It’s the first Eugene’s solo song in the franchise.

Everything I Thought I Ever Knew Lyrics

I thought I was an outcast
I thought I stood alone
A rogue, a thief, a joker
No place to call my home

I thought no one could love me
And how could I have known?
I was wrong, oh so wrong

Everything I ever thought I knew
Where I’ve been, where I’m going
Everything I counted on turned out to be untrue
Could’ve guessed, should’ve known, now I do

Everything I’ve yearned for,
everything I planned
All my sweetest memories
were castles made of sand
Now that it’s all crumbling, help me understand
If none of it was really me then who am I supposed to be?

And everything I ever thought I knew
Every hope, every feeling
Love and trust and happiness
They’re done, they’re gone, they’re through
And what’s left, me alone, once again
Should’ve known, now I do

Back To All Rapunzel’s Tangled Adventure Songs

Desert Moon
Like Other Girls
It's Hidin' Time
Potluck