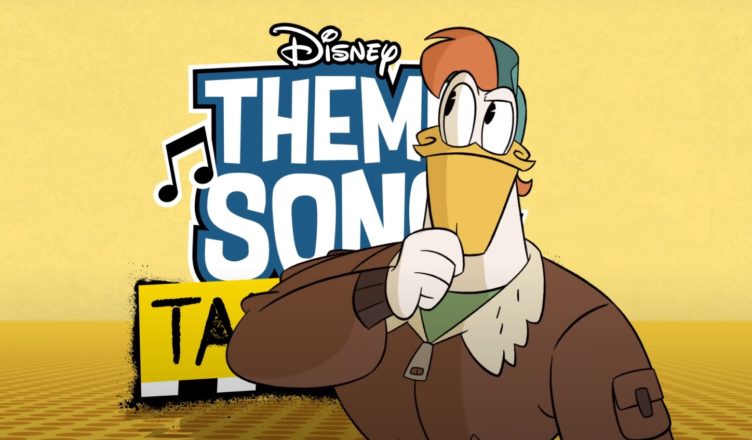 Life is like an aeroplane
Here in Duckburg
Airplanes, airplanes, aeroplanes!
It’s a duck blur
Might fly an airplane
Or crash that airplane

I’ll catch up in a sec or two
Guys, look out, some guy’s behind you!
Even worse, here comes the key change!

Back To All Ducktales Songs