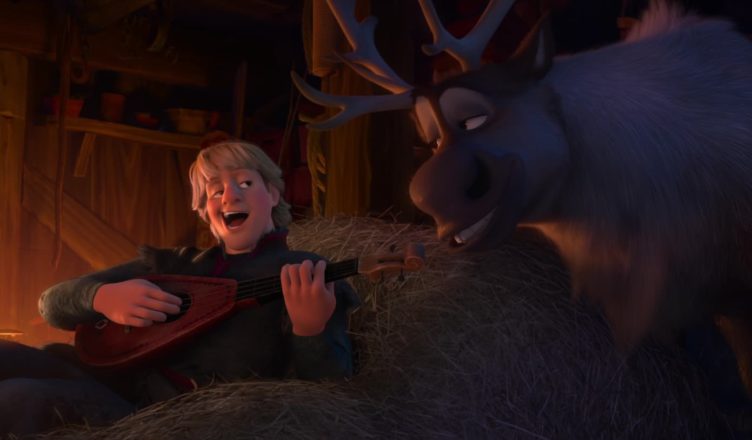 Reindeers Are Better Than People is a song from Disney movie “Frozen“. It is sung by Kristoff and performed by Jonathan Groff

Reindeers Are Better Than People Lyrics

Kristoff (as Sven):
Yeah, people will beat you
And curse you and cheat you
Every one of them’s bad except you

Kristoff (as Sven):
That’s once again true
For all except you

Back To All Frozen Songs