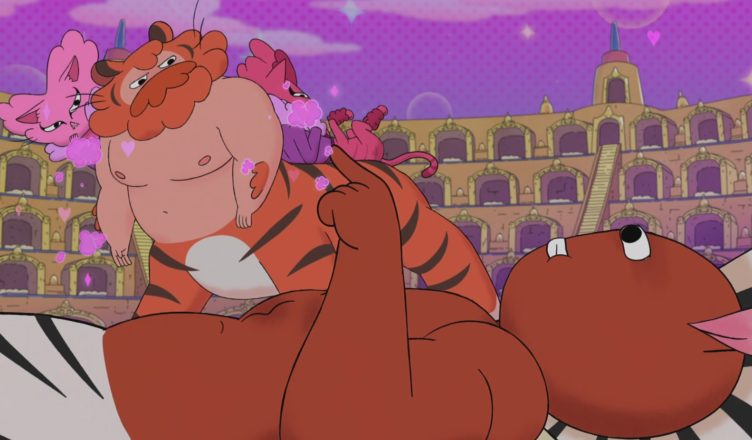 I Don’t Know Him is a song from Netflix Original Series “Centaurworld” season 1 episode 7 “Johnny Teatime’s Be Best Competition: A Quest for the Sash”. The song is sung by Zulius and cataurs and performed by Parvesh Cheena, Fred Armisen, Megan Nicole Dong and Megan Hilty.

I Don’t Know Him Lyrics

Who? Him?
I don’t know him
If he wants to see the sash
I’m happy to show him
You can look, not touch
Sure you understand
The champ protects the sash
From falling into lesser hands
There must be some confusion
You don’t know me
If I wanna see the sash
I’ll ask you to show me
Or better yet, I’ll win the sash
You’ll be in second position
When I take first place
In Johnny Teatime’s Be Best Competition
Dang, Splendib. Huh
This guy’s acting like he knows you.

No, I swear that we don’t
But I got nothing to prove
I’ve never been to Cat Valley
Heard it’s nice in the summer
I’m here to take home the sash
That’s probably a bummer
For you guys. No?

To All Centaurworld Season 1 Songs