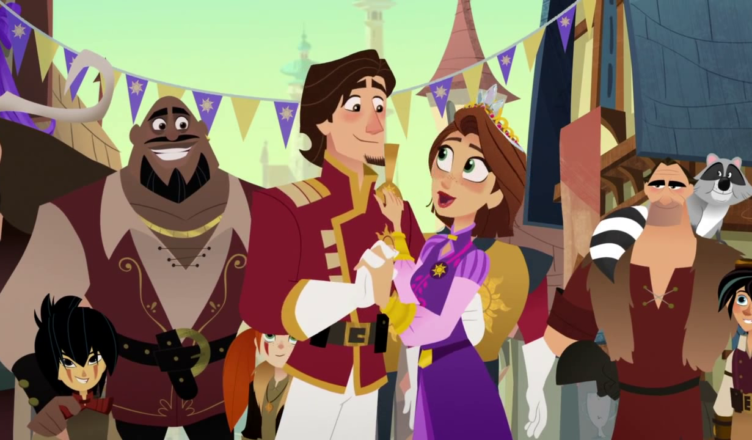 Life After Happily Ever After Finale Lyrics

Is this life after happily ever after?
Is this who I have always been meant to be?
I can tell now
I’m different somehow
Than what I was before
And maybe at last, this is really me

After all that I’ve done,
I’ve seen and been through
After all of the choices both right and wrong
Through the doubts, fears, the joys and tears
All that and so much more
I’ve somehow come back to where I belong

And now there’s no boundaries
No limits, no bars
Now there’s no tower, no wall
Now life’s wide open from here to the stars
And I’m happily ever after after all

To Other Tangle The Series Songs