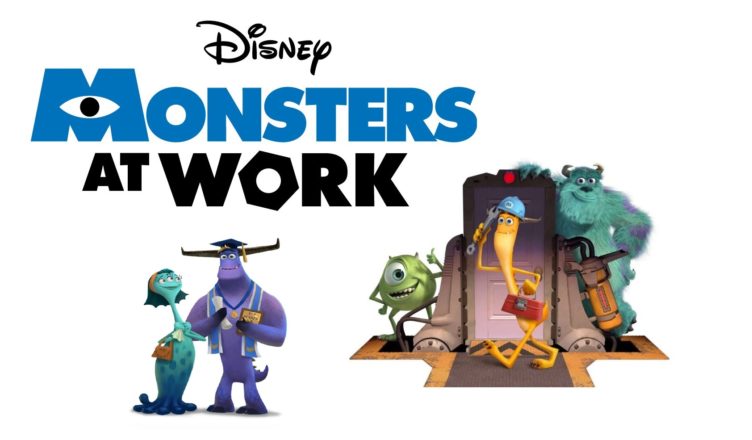 “Monsters At Work” now has a release date. It will be released on 2 July on Disney Plus.

Monsters at Work is an upcoming 3d animated television series. It is a spin off of the Monsters, Inc. franchise, as well as a direct sequel to Monsters, Inc. The main cast members of Monsters, Inc John Goodman and Billy Crystal are confirmed to reprise their roles for the series. 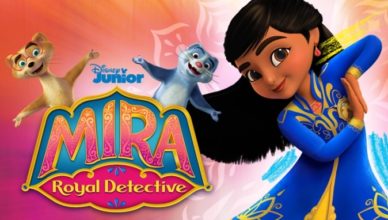 01.04.202101.04.2021Krandreev 1
The second season of Disney’s TV Series Mira Royal Detective is set to debut April 5 on Disney Junior and DisneyNOW. The show is inspired by the cultures . View more...