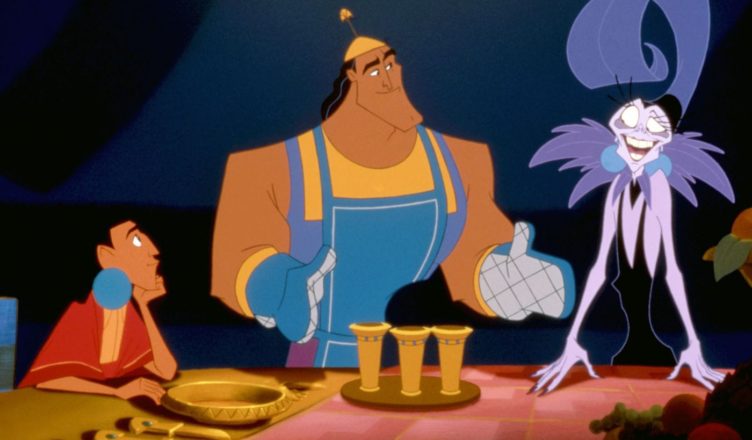 Snuff Out the Light (Yzma’s Song) is a deleted song from 2000 Disney animated film “The Emperor’s New Groove“. The song was deleted when the project was overhauled from the movie’s original working title, Kingdom of the Sun. The song is sung by Yzma and performed by Eartha Kitt.

Snuff Out the Light Lyrics

When I was a girl at my daddy’s side
Papa, the royal mortician
Revealed to me in secret signs
The mark of the magician
And daddy was no dummy
Did outrageous things with a mummy
And often the stiffs that he would shrive
Would look better dead than they did alive
I studied well; I learnt the trade
I thought my looks would never fade
If I could find that recipe
To give eternal youth to me
It was always my ambition
To use Papa’s tuition
And gain some small remission
From the vagaries of time
Every little ray of sunshine robs me of my youth
Who to blame? Who the one? Who to curse?
You know the only one to blame would be my enemy, the sun

Supai, baby, turn me on
Every wrinkle soon be gone
I could squeeze myself with glee
The promises you made to me
I’ve really stopped at nothing
Murder, treachery and lying
Whatever it takes to keep my looks
You really can’t blame a girl for trying

Apparitions of eternal darkness
Spiraling in circles through the night
Creatures of beguiling blackness
No more squinting in the light
Bats and owls and coiled sea dragons
Crocodile and carrion beasts
Swirling in the growing darkness
Join us in the coming feast
Spectre, wraith and apparition
Spirit, demon, phantom, shade
Salamander serpents, dog-faced devils
Dance and watch the dying sunlight fade

Back To All The Emperor’s New Groove Songs