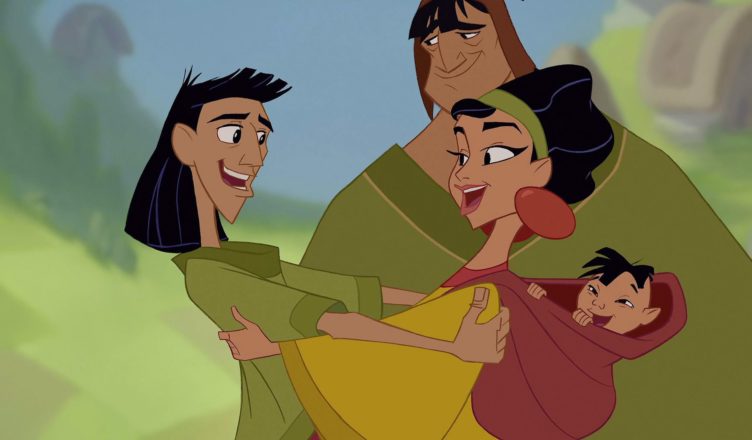 My Funny Friend and Me is a song from 2000 Disney animated film “The Emperor’s New Groove“. The song is sung in Kuzco’s point of view over the credits and performed by Sting.

My Funny Friend and Me Lyrics

You see the patterns in the big sky, yeah, yeah, yeah
Those constellations look like you and I
That tiny planet in a bigger guy
I don’t know whether I should laugh or cry

If I had to do this all a second time
I won’t complain or make a fuss
Who’d the angels send?
But that unlikely blend
Are those two funny friends
That’s us

Back To All The Emperor’s New Groove Songs