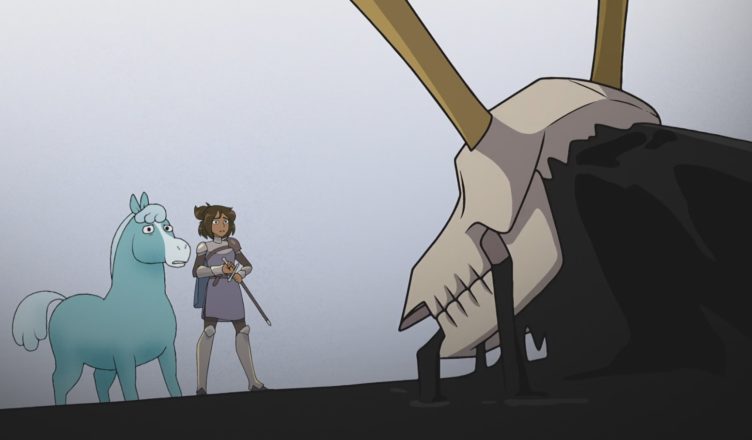 WelcThe Nowhere King (Reprise) is a song from Netflix Original Series “Centaurworld” season 1 episode 9 “The Rift: Part 1”. The song is performed by The Centaurworld Cast. This reprise doesn’t have a soundtrack version.

Hush now
Hide, all you little ones
Rush now
Into the middle of nowhere
Singing and laughter will die
Dreamless sleep
Follows the Nowhere King
When his kingdom comes
Darkness is nigh

To All Centaurworld Season 1 Songs