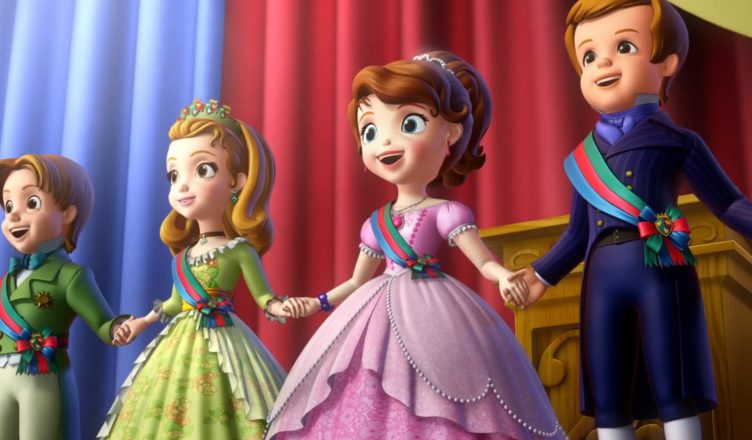 At Royal Prep is a song from season 4 Sofia The First special episode 26 series finale: TV Film “Sofia the First: Forever Royal”. It is sung by Sofia and friends and perfomed by Ariel Winter and Sofia The First Cast. It’s a reprise of the song from pilot episode.

Sofia: At Royal Prep
Step by Step
We gained wisdom and pep
Sofia and Desmond: Heeded the call
And we’re all we could be
James and Amber: Every task, every test
Clio and Vivian: We gave it our best
All: And they did the rest
You see

We won’t forget our motto
To which we’ll be true
Rule over others as you’d have them rule over you
We’re royal all the way
At good old RPA
It’s step by step
With wisdom, grace, and pep
At Royal Prep
Here at Royal Prep 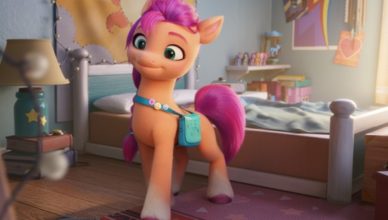