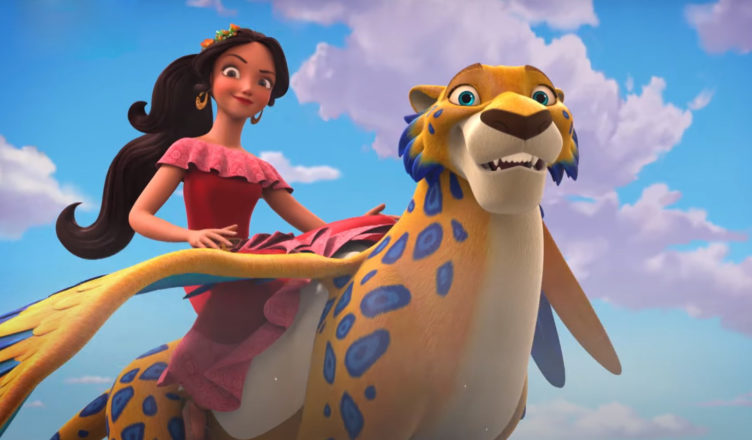 In a kingdom, old and grand (Elena)
A princess bravely rules the land (Elena)
With her family by her side (Elena)
It’s a wild and daring ride
Elena, Elena of Avalor

Back To All Elena Of Avalor Songs

One thought on “Elena of Avalor Theme Song”