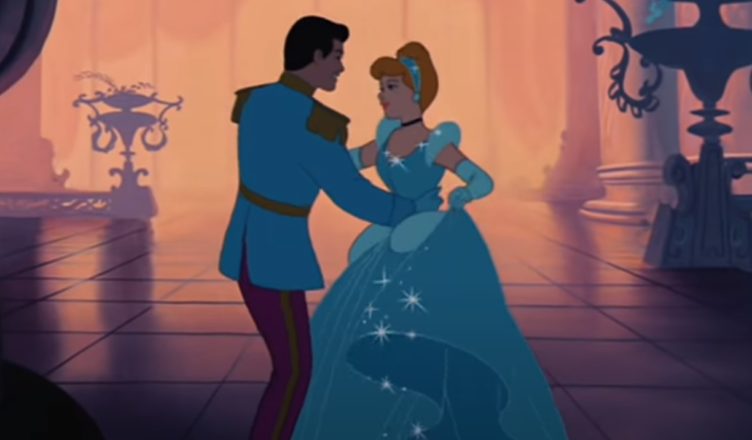 So This Is Love is a song from 1950 Disney musical animated film Cinderella. The song is sung by Cinderella and Prince Charming and performed by Ilene Woods and Mike Douglas.

So This Is Love Lyrics

Cinderella: My heart has wings, mmmmmm
And I can fly
Cinderella and Prince Charming:
I’ll touch every star in the sky
So this is the miracle that I’ve been dreaming of

Back To All Cinderella Songs