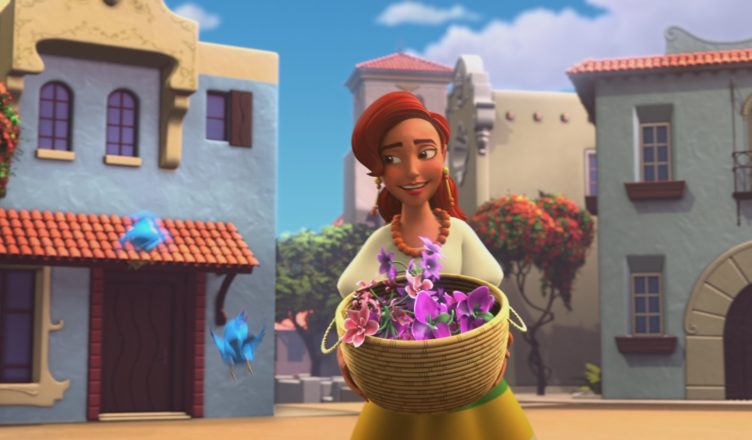 –   There’s something  in the air
–   Yes, something in the air
– It’s Sweetheart’s Day  so don’t delay
Come have a bite in my cafe
–  We’d like a table  just for two
And your special  Sweetheart Stew

She sure does sing  a pretty song
Marlena: Hey, Armando,  how’s your day?
Now’s your chance
Don’t run away
What’s the problem?
Why so shy?
Don’t let this moment  pass you by
Armando (speaking): But she’s already talking to that guy.
First man: Your flowers  are awfully grand
Second Man: The fairest in the land

Back to other songs from Sweetheart’s Day episode 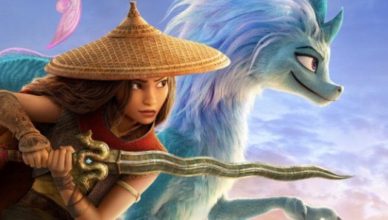