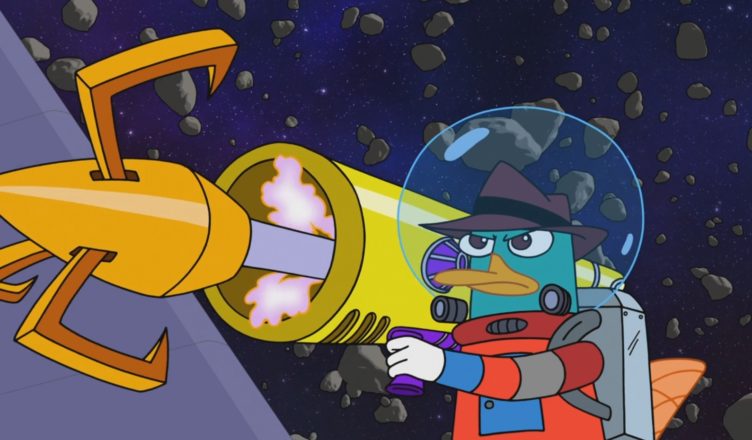 Unsung Hero is a song from Phineas and Ferb the Movie Candace Against the Universe. The song is performed by Beverley Staunton.

This is the song of the unsung hero
But I guess, technically, he’s now got a song
‘Cause I’m singin’ it
You might even know he’s here, oh
But he’s out there on his own, just wingin’ it

Back To All Candace Against the Universe Songs