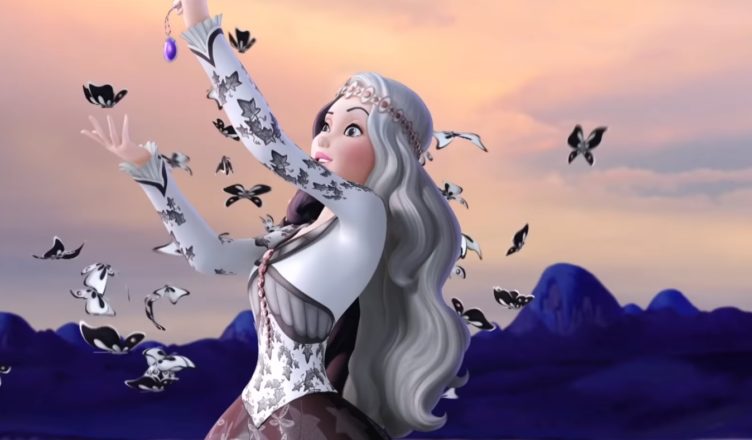 A Kingdom of My Own is a song from season 2 Sofia The First special episode 18 “The Curse of Princess Ivy”. It is sung by Princess Ivy and performed by Anna Camp.

A Kingdom of My Own Lyrics

Princess Ivy: I grew up in a kingdom far away
where all was black and white, and sometimes gray
My charms were the greatest ever seen
Yet still, they made my older sister queen

And now your jewel, I hate to say,
must be destroyed so I can stay
But someone has to pay the price
so I can have my two-tone paradise

I’ll make your land a kingdom of my own
Where I will rule from a black and white throne
And everybody will finally be outshone
The spotlight will be mine and mine alone
After your dear daddy’s overthrown
I’ve got some nerve, but I deserve
a kingdom of my very own

Back To Season 2 Sofia The First Songs