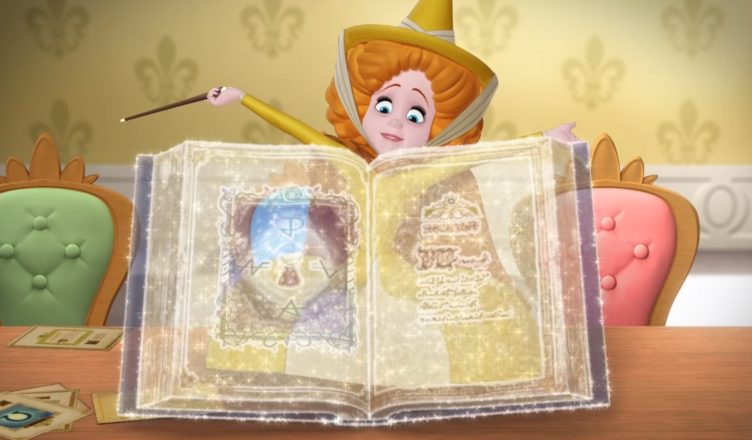 I’m like a pretty rose but be forewarned
Mess with Nettle and you will get the thorn
I’ll be as famous as Maleficent
But twenty three times more magnificent!
(Oh, thank you. Thank you very much. You’re too kind.)

Everyone make way for Miss Nettle!

Back To Season 1 Sofia The First Songs