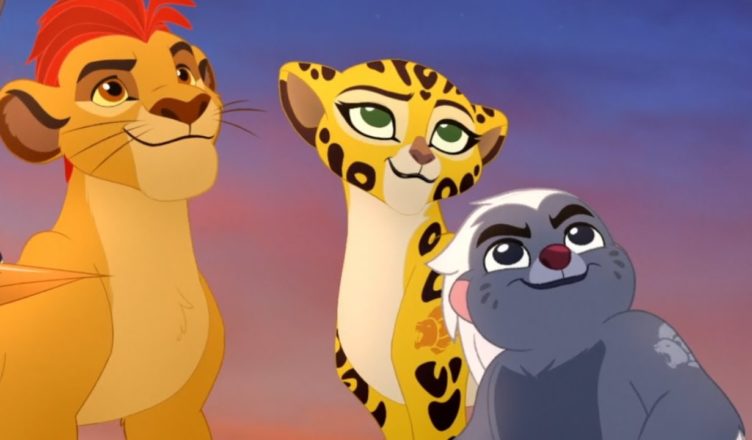 On The Last Night is a song from Season 3 The Lion Guard special episode 1 Battle For The Pride Lands. The song is sung by Kion, Fuli and others and performed by Max Charles, Diamond White and others.

On The Last Night Lyrics

Kion: So this is my last night
Before the biggest day of my life
Can one more big fight
Put an end to all this strife?
We’ll finally end this war
Who can know for sure?

Fuli: There goes my worried friend
Taking time to think on his own
When he must defend
No, he won’t be alone
I’ll be there by his side
Go with him stride for stride

Ono: Everything looks safe and sound
But I want to be sure
One more flight around
Will help reassure
The skies all seem clear
No sign of danger here

Kion: Yeah, I know everything’s in place
But, still don’t stop make my thoughts race
Need someone to put my mind at rest
Before I take this final test

All (Fuli): So bring it on tomorrow
When the Pride Lands unite
(Pride Lands unite)
We’re going into battle
(To battle)
With bravery and might
(Bravery and might)
And, we’ll always do what’s right
(Always do what’s right)
And, we’ll stand as one and fight
(Stand as one and fight)
With the end almost in sight
Kion: On the last night