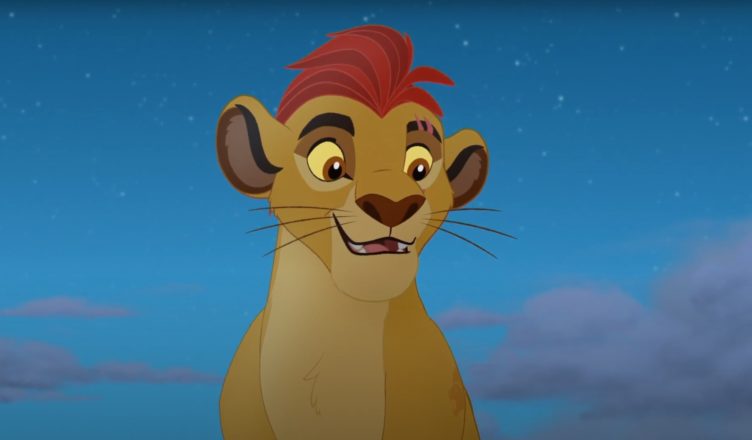 Kion is a Simba’s son from TV Series The Lion Guard. He is the main protagonist of the series. In spite of that fact he sings not very often and has only one big solo song: Kion’s Lament plus its reprise Kion’s Reckoning. However he has best duet songs in the series: Kion and Jasiri song – Sisi Ni Sawa, Kion and Zira song – Lions Over All, Kion and Simba song – Path Of Honor, Kion and Rani song – Of The Same Pride. Plus he sings together with other Lion Guard Members: Hakuna Matata, May There Be Peace, Twelve Ways Of Christmas, On The Last Night. Max Charles is the singing and speaking voice of Kion, hovewer Kion’s Reckoning and Of The Same Pride were sung by Aaron Daniel Jacob.

Back to All The Lion Guard Songs

One thought on “Kion Songs”