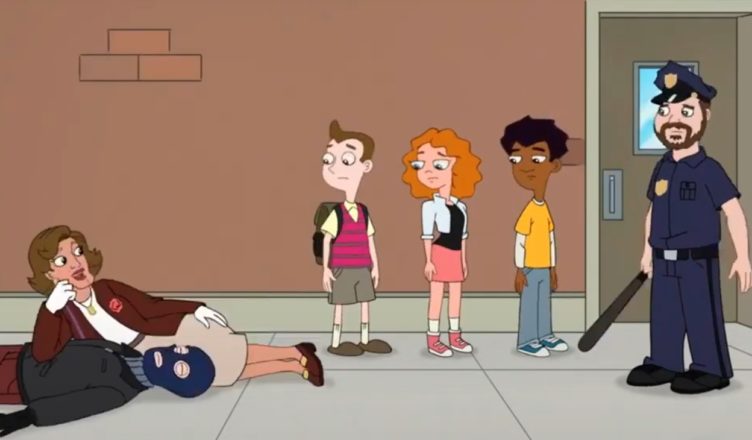 Tobina, you got it goin’ on
Though it takes a makeup marathon
To make you vaguely pretty
Now’s your chance to hit that city.

Tobina, you got looks but also brawn.

You’re as pretty as some flour (A bag of flour)
And you might have to shave in an hour
We believe that you’ll achieve
Your every dream.

I don’t wanna be too graphic (Not too graphic)
But you’ve got a face that could stop traffic
Though you’re a star
We’ll keep you far from the freeway.
(Just for safety)